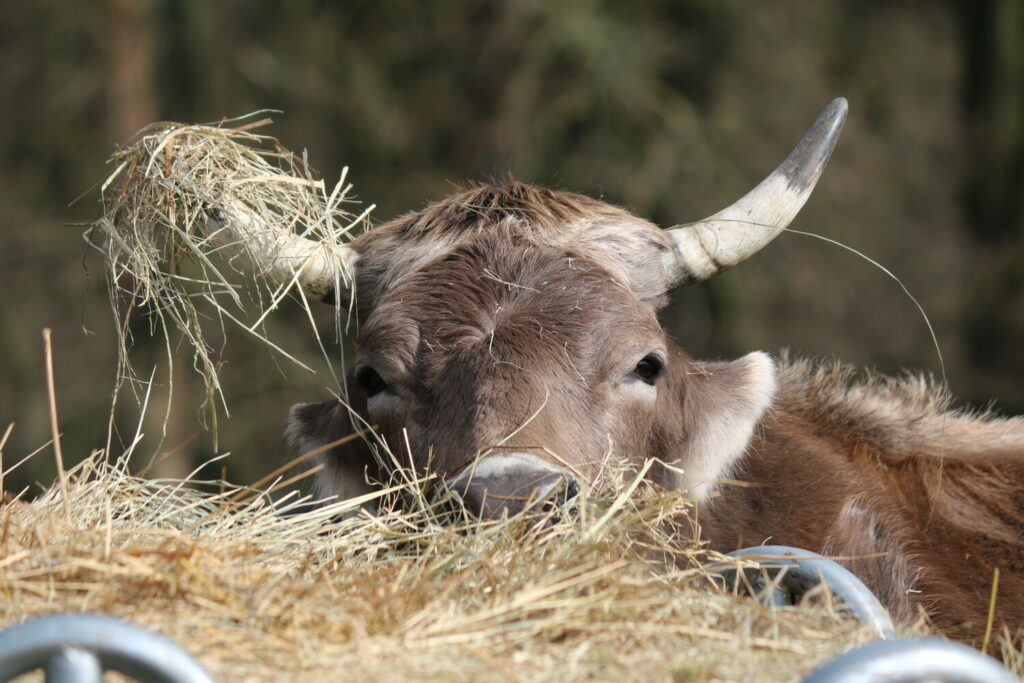 Antimicrobial Resistance (AMR), also called the ‘silent pandemic’, has been declared as one of the world’s top ten human health problems by the World Health Organization. AMR arises as the consequence of the overuse and misuse of antibiotics and other antimicrobials, making microorganisms increasingly resistant to these medicinal drugs. Consequently, even minor injuries and small infections become untreatable and potentially lethal for humans.

This briefing paper addresses the causes of this ‘silent pandemic’ and presents solutions to tackle AMR.

The way we farm matters

The paper shows how current industrial livestock systems are structured in a way that necessitates a high usage of antibiotics. Due to low animal welfare conditions, such as high animal density and stressful living conditions, animals are more prone to diseases that are subsequently treated with antibiotics. Further, antibiotics are pumped into animals regularly in a preventive manner but also for reasons of growth promotion and efficiency.

In sharp contrast, biodynamic farming shows how it is possible to avoid AMR emerging out of livestock systems. High animal welfare standards, in breeding, feeding, and  rearing, ensure the species-appropriate treatment of livestock, reducing the occurrence of illnesses, and enhancing natural disease resistance. Further, the strict rules on antibiotic treatment minimize antibiotic applications.

The Federation urges policymakers to explicitly include high animal welfare standards as well as strict veterinary rules for the usage of antibiotics. Only this way can we effectively combat AMR arising due to livestock systems. Decision-makers should embrace the much-needed paradigm shift in food production by:

The Federation has always been and will continue to be a responsible steward on this topic, promoting and applying health- and welfare-oriented approaches that tackle this ‘silent pandemic’. 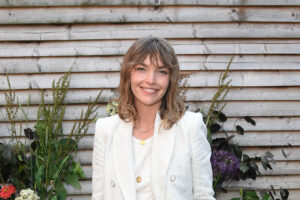 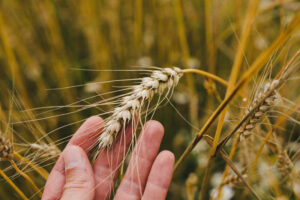