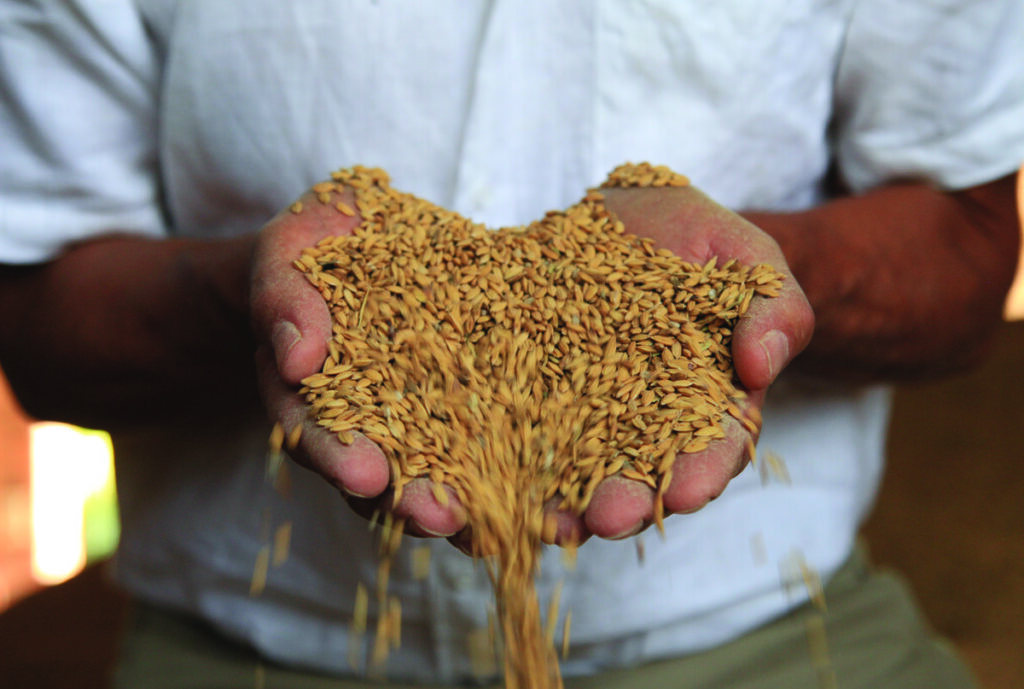 Engagement of the Federation in Sri Lanka

In May this year, Sri Lanka’s President Gotabaya Rajapaksa appointed a Presidential Task Force for the “Creation of a Green Socio-economy with Sustainable Solutions for Climate Changes”. The Task Force, chaired by Basil Rajapaksa, the Special Representative of the President, consists of 46 members including Cabinet Ministers, State Ministers and members of the Parliament. Their role will be to achieve a number of eco-friendly objectives.

The Presidential Task Force will also have to work on other objectives including minimising plastic use, preventing the cultivation of palm oil, and the construction of more eco-friendly houses and buildings. The President directed the Task Force to coordinate with the Task Force on Economic Revival and Poverty Eradication and the Task Force for Rural Development.

To embrace this positive move, the Federation addressed a letter of support to the President of Sri Lanka stressing the importance of organic and biodynamic farming in increasing the resilience of farming, and supporting both human and environmental health. Several press articles already mention the response of the Federation to the creation of the Presidential Task Force. 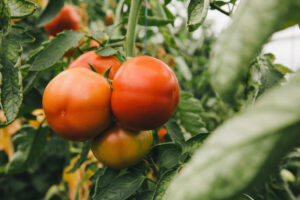 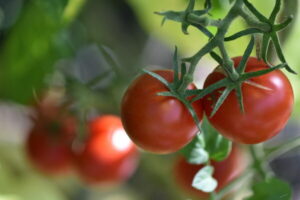 Biased from the outset: The EU Commission’s “working document”
Share

Menu
We use cookies on our website to give you the most relevant experience by remembering your preferences and repeat visits. By clicking “Accept All”, you consent to the use of ALL the cookies. However, you may visit "Cookie Settings" to provide a controlled consent.
Cookie SettingsAccept All
Manage consent