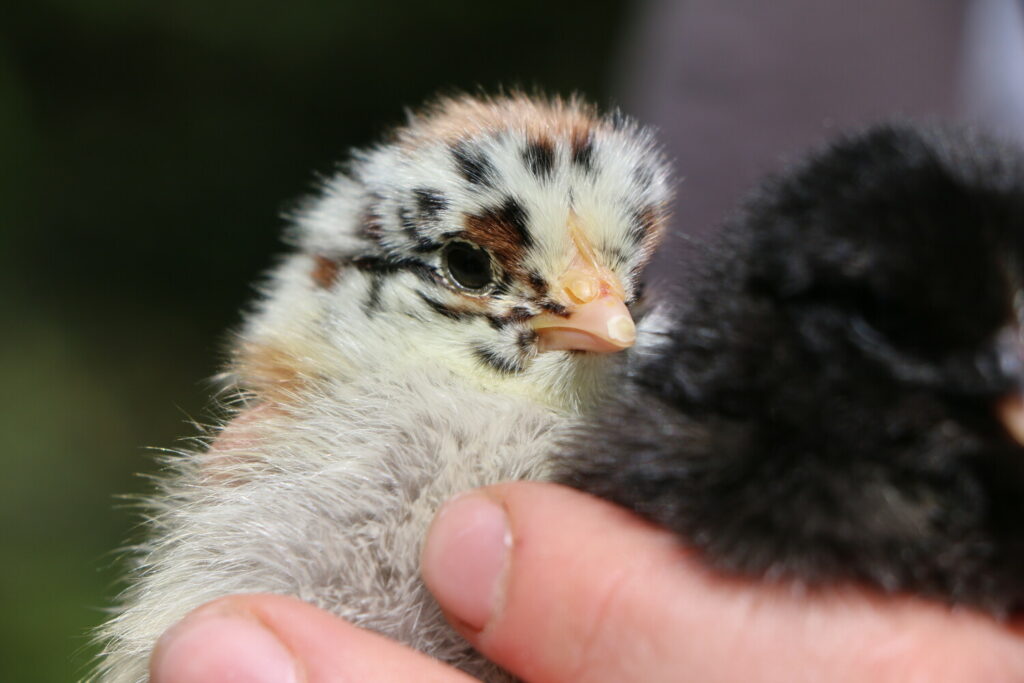 Let’s give a future to male chicks!

The highly controversial and unethical practice of chick culling is currently high on the agenda and will hopefully lead to a much-needed change in practices. Indeed, in most industrial livestock systems, it is still common practice to kill all new-born male chicks for purely economic reasons. It is high time animal welfare extends to male chicks and that the practice of culling comes to an end. The Biodynamic Federation Demeter International engages with this question and considers the raising of male chicks to be part of poultry farming. Biodynamic and Demeter pioneer farmers show how roosters can be integrated in the farm and raised according to their nature and needs.

What is the problem?

Every year about 7 billion day-old male chicks are killed around the world, usually by shredding them alive in a big, high-speed mincing machine, called ‘maceration’ or ‘chick culling’, or by suffocating them through high carbon dioxide concentrations. Both are proven to cause tremendous suffering and panic for the animals in the run-up to their death.

The slaughter is a brutal reality that targets so-called ‘surplus animals’, namely new-born male chicks. These are being killed because they are considered commercially worthless: they do not lay eggs and can genetically not gain enough meat to be used as broiler chicken at a later stage. Although chick culling is a widespread practice, public awareness, and attention about it are surprisingly low.

New, less cruel methods are being proposed or already implemented in some countries such as in Germany, Switzerland, and France. Among those new approaches is a procedure called ‘In-ovo-selection’, which is done via a genital assessment that determines the sex of a chick before it is hatched. This arguably spares billions of birds from “hatching to their immediate deaths”.

However, the Federation and many animals right activist groups state that these changes do not go far enough as they do not address the basic problems and do not actually prevent the poultry killing as such. They merely advance the killing date a few days before the chick’s hatching, instead of providing real alternatives to offer a dignified life to these animals. In-ovo-selection actually allows poultry breeding to remain one-sided and focused purely on the performance of the layer hens at the expense of animal welfare.

An Israeli startup, EggXYT, has developed a new technological solution to deal with the problem of chick culling. They have used the CRISPR/Cas technique to edit the genes of chickens. Male eggs can be identified in time fo those eggs to enter the egg supply chain, avoiding the incubation period and the culling of newly hatched male chicks.

Even though the company claims that their technology is completely safe, it results nonetheless in an animal engineered by a new GM technique, in this case the CRISPR/Cas. These genetic engineering techniques can in no way be considered safe as they provoke unintended genetic changes in the animal. Several recent studies and findings show that new risks are created, especially for the subsequent generations, threatening the entire population.

Biodynamic Farming and the Demeter Standard

The Federation envisions a holistic approach and vision when it comes to the question of male chicks, based on biodynamic and organic principles of strong animal welfare. Biodynamic and Demeter farms are encouraged to raise both male and female chicks and to use dual-purpose chickens. Biodynamic farming methods aim to raise all animals in a species-appropriate way, meaning that the animals can live according to their nature and needs. Our farmers treat the poultry with respect and integrity from breeding, through feeding, housing and management, to slaughtering according to high animal welfare standards. They consider the roosters as part of the farm on the same level than the female chicks.

Complementary to this approach is the use of so-called dual-purpose chickens which provides a real alternative to conventional breeds. The Ökologische Tierzucht gGmbH, which specialises in the breeding of animals adapted to organic and biodynamic farming, already has promising flocks with dual-purpose animals bred by from crossing of laying and fattening breeds.

Instead of relying on high-performance breeds that are unilaterally bred for laying performance and require highly concentrated feed, we call for a rethink in animal husbandry – towards robust dual-purpose breeds in which both rooster and hen are reared. 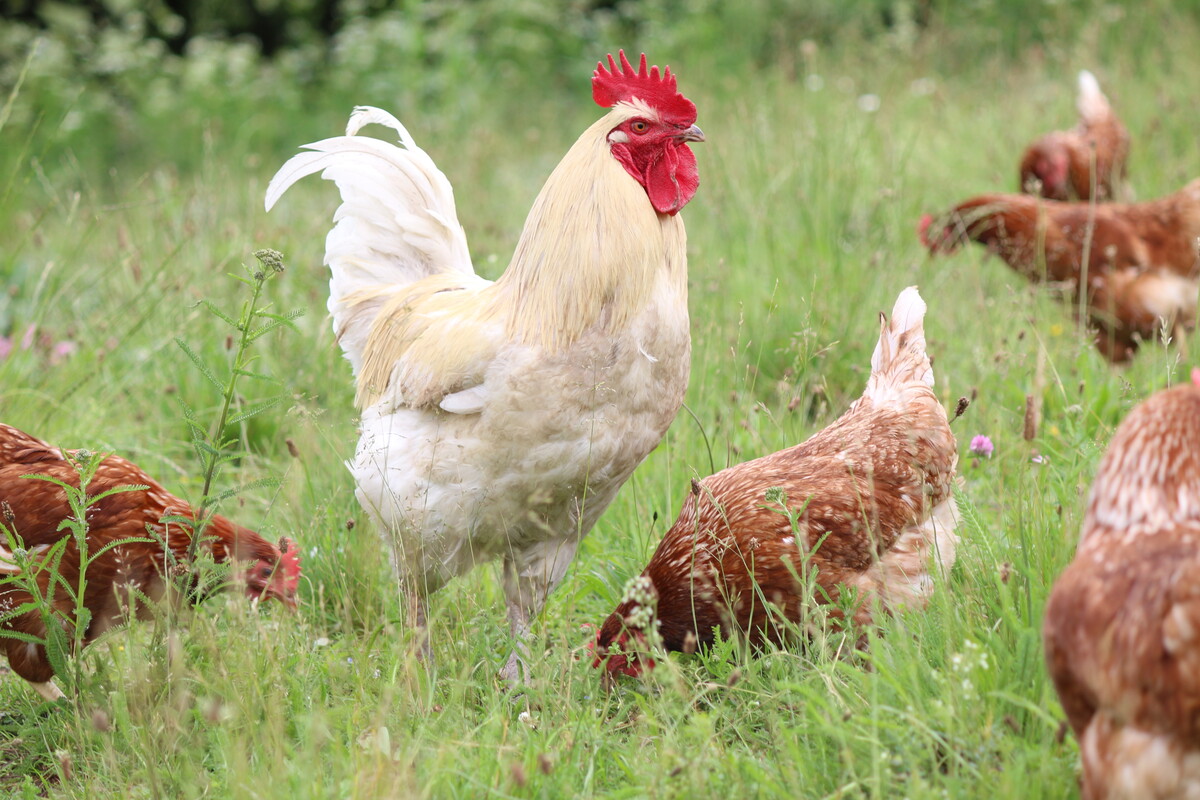 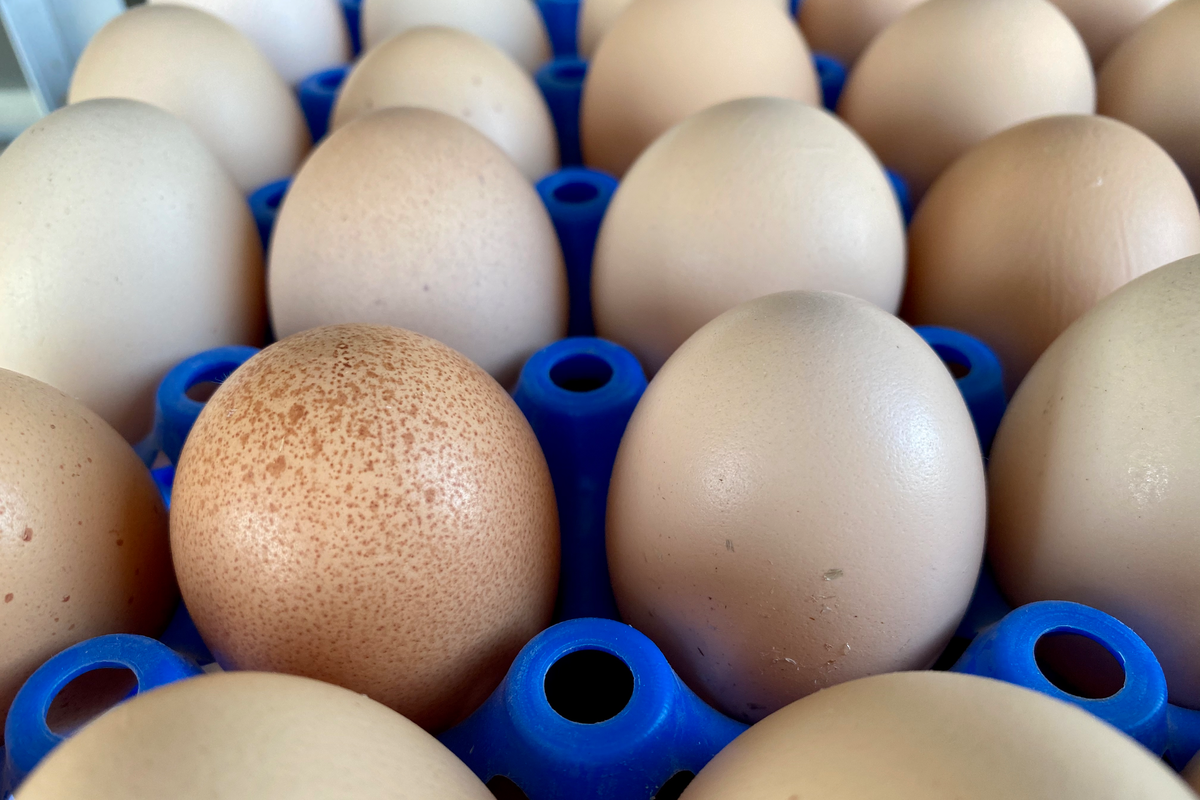 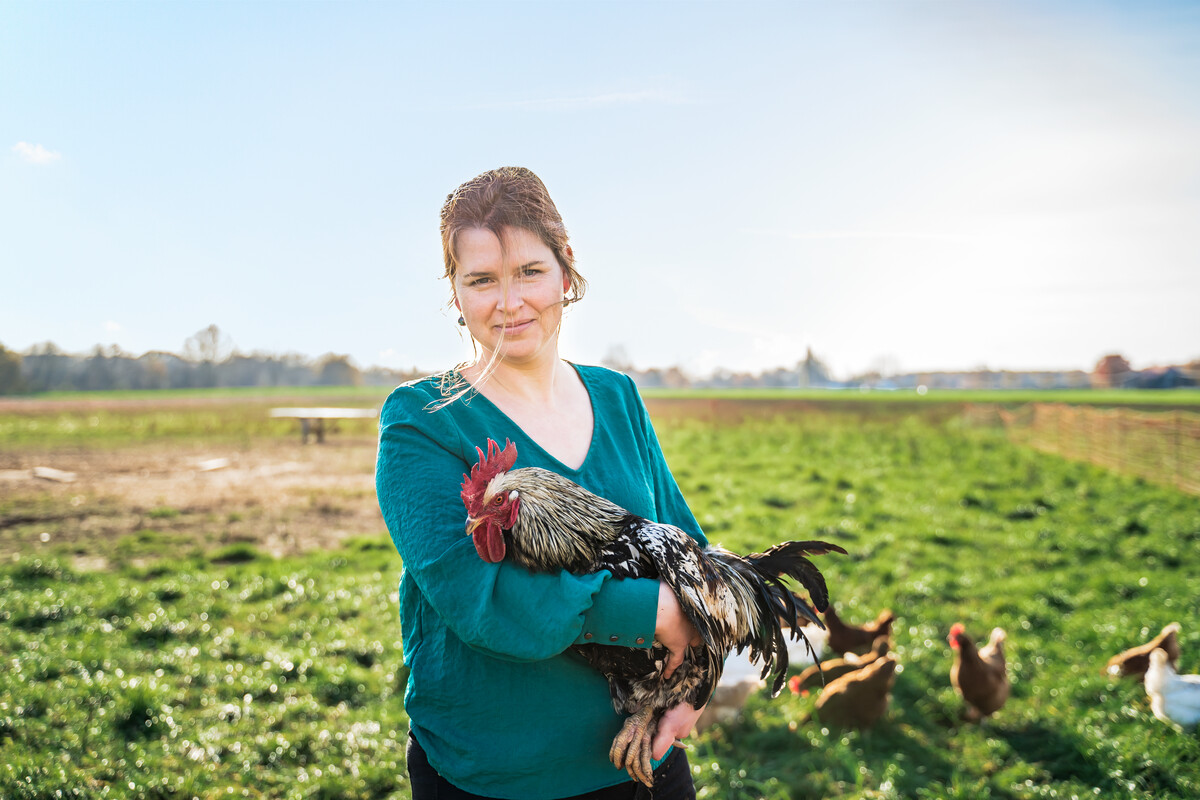 These breeds enable the rooster to grow fast enough and the hen to lay enough eggs so that neither surpasses the other. The dual-purpose chicken will not reach the high performance of the specialised fattening or laying lines, but it is an alternative to the highly specialised lines, the majority on the market. The aim is to create a balance and a realistic alternative to breeding practices that focus on maximum yields and one-sided specialisation – thus, ensuring animal health.

Change is necessary and possible

In its current revision of animal welfare legislation, the European Commission proposes to prohibit the systematic killing of one-day old male chicks. The Federation strongly supports this proposal and calls on the Commission to pursue its efforts in this direction. Several agriculture ministers are also setting a new tone to improve animal welfare in the poultry sector. For instance, at the recent Agriculture and Fisheries European Council of Ministers, Cem Özdemir, Germany’s new Federal Minister of Food and Agriculture, strongly criticised conventional poultry farms for their animal cruelty. Özdemir stated that the rearing of animals for livestock comes with the duty to protect those animals as much as possible.

This shows that the political will is starting to move in the right direction. The Federation supports these developments but still calls for a more rapid and systemic change. Animal welfare needs to be substantially incorporated in all livestock systems, rather than being just optional or voluntary. Chick culling specifically, whether before or after hatching, must be prohibited. Change is necessary and possible – male chicks deserve a dignified future and biodynamic farming shows that it is possible.

More about eggs and poultry 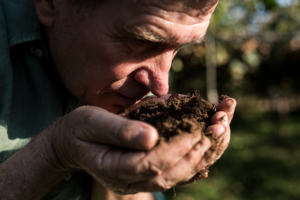