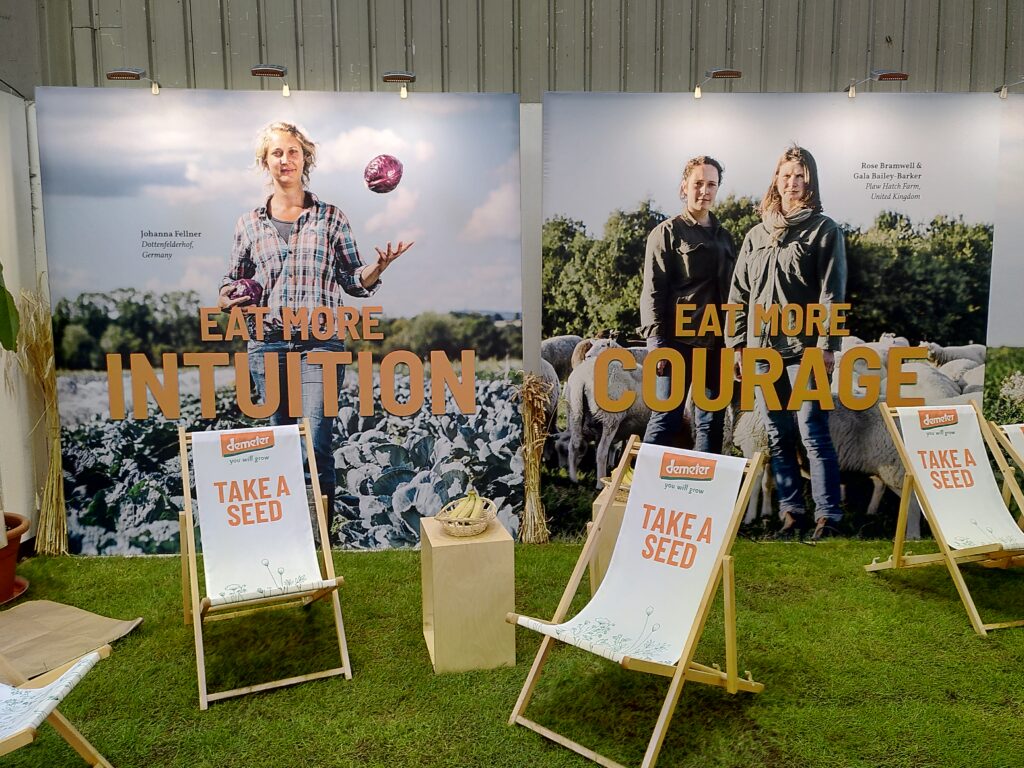 Finally back at the Biofach!

A Summer edition of the Biofach took place from July 26 to 29, a first as the Biofach usually takes place in February but needed to be postponed due to the pandemic. The Federation was present as usual, among numerous Demeter producers and associations from Italy, Spain, Austria, Germany, Egypt, Ireland, and France to present their products. With its orange colour and central place, the Demeter stands were quite prominent. The displaying of the You Will Grow Campaign and the plastic-free banana project with its deckchairs saying ‘Take a seed’ attracted many visitors.

The Biofach was also a great opportunity for the Federation’s employees to hold meetings, especially with licensees, inspection bodies and advisers, and to respond to enquiries about all the working areas of the Federation such as certification or training. In this regard, the 2022 Summer edition of the Biofach was less attended than in previous years, but several exhibitors stressed that this was also an opportunity to have more in depth exchanges leaving the Biofach with a good impression and ready to come back next year.

The Federation also took part in the Biofach Congress on July 28 with a session on on-farm slaughter. This political event entitled ‘Dignified animal husbandry with farm and pasture killing‘ was organised and moderated by Clara Behr, Head of Policy and Public Relations of the Federation, with Dipl. Ing. Lea Trampenau, Managing Director at Innovative Slaughter Systems (ISS) & and Slaughter Specialist, focusing on farm and pasture killing for Demeter im Norden, as a guest speaker.

Rolf Holzapfel, representing the German Demeter Heumilchbauern – a milk producer association from the South of Germany -, also shared his experience as a farmer practising on-farm slaughter and took part in the discussions. The session was well attended with around 40 participants on site. The session enabled to bring the topic further to an interested audience and will hopefully help to make on-farm slaughter more accessible.

During the Biofach Olive Oil Awards 2022, trade visitors ranked the Demeter olive oil from Epikouros (Kalamata, Greece) among the top ten by blind tasting. Olive oil producers from Italy, Spain and Greece with Crete took part in the competition. The Demeter olive oil was awarded the 5th place. Already in previous years, Epikouros was among the front runners with its Demeter olive oil. Epikouros even reached the 2nd place this year with its organic olive oil, ranking best among all Greek participants.

The next Biofach will take place in February 14 to 17, as usual in Nürnberg, Germany. The preparations are already ongoing, see here for more information. We look forward to the next Biofach! 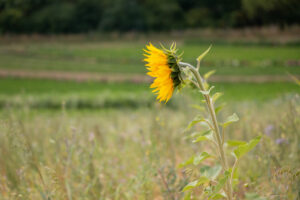 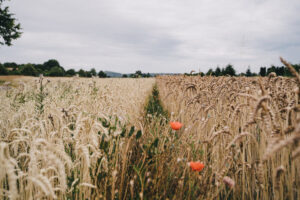